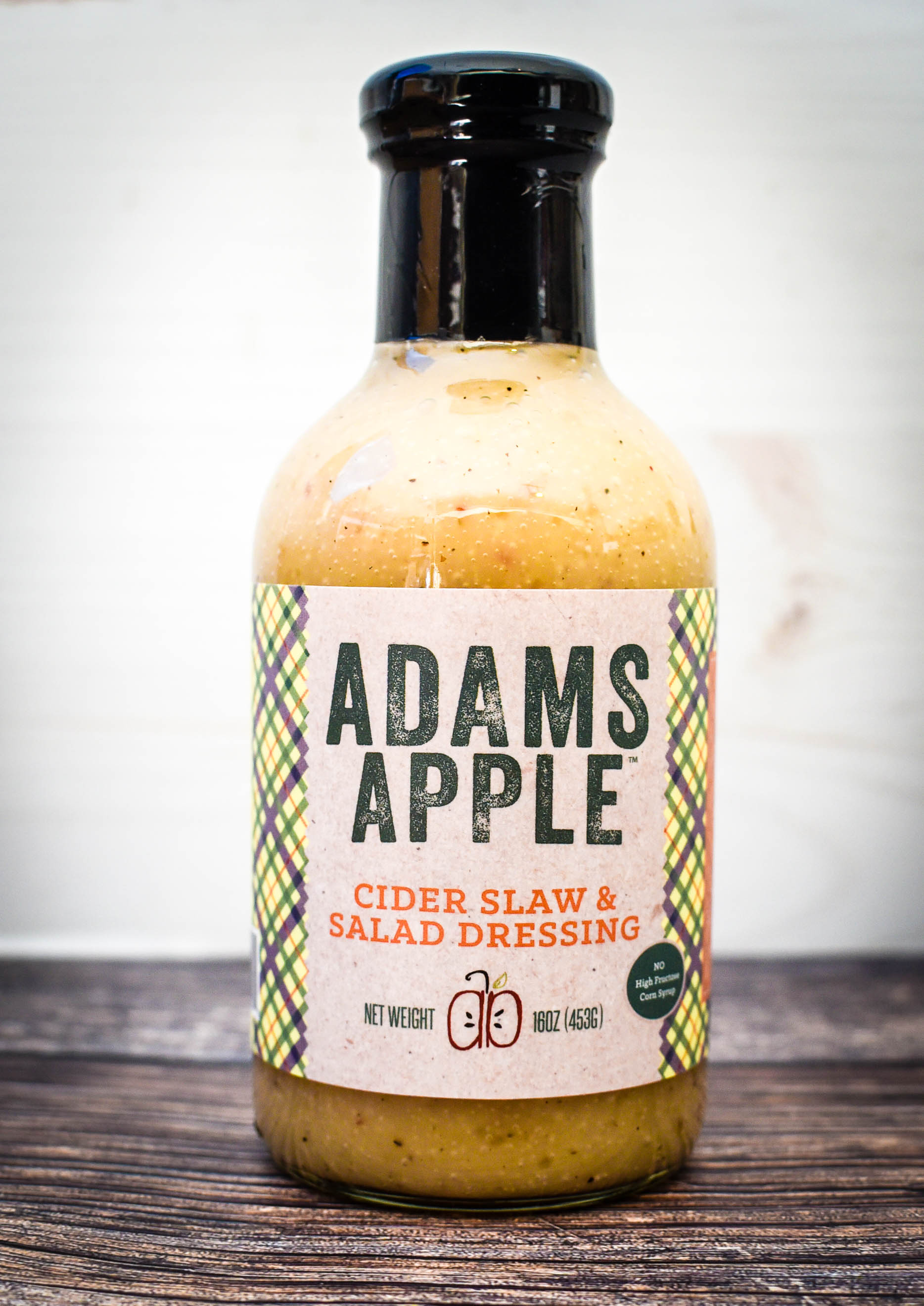 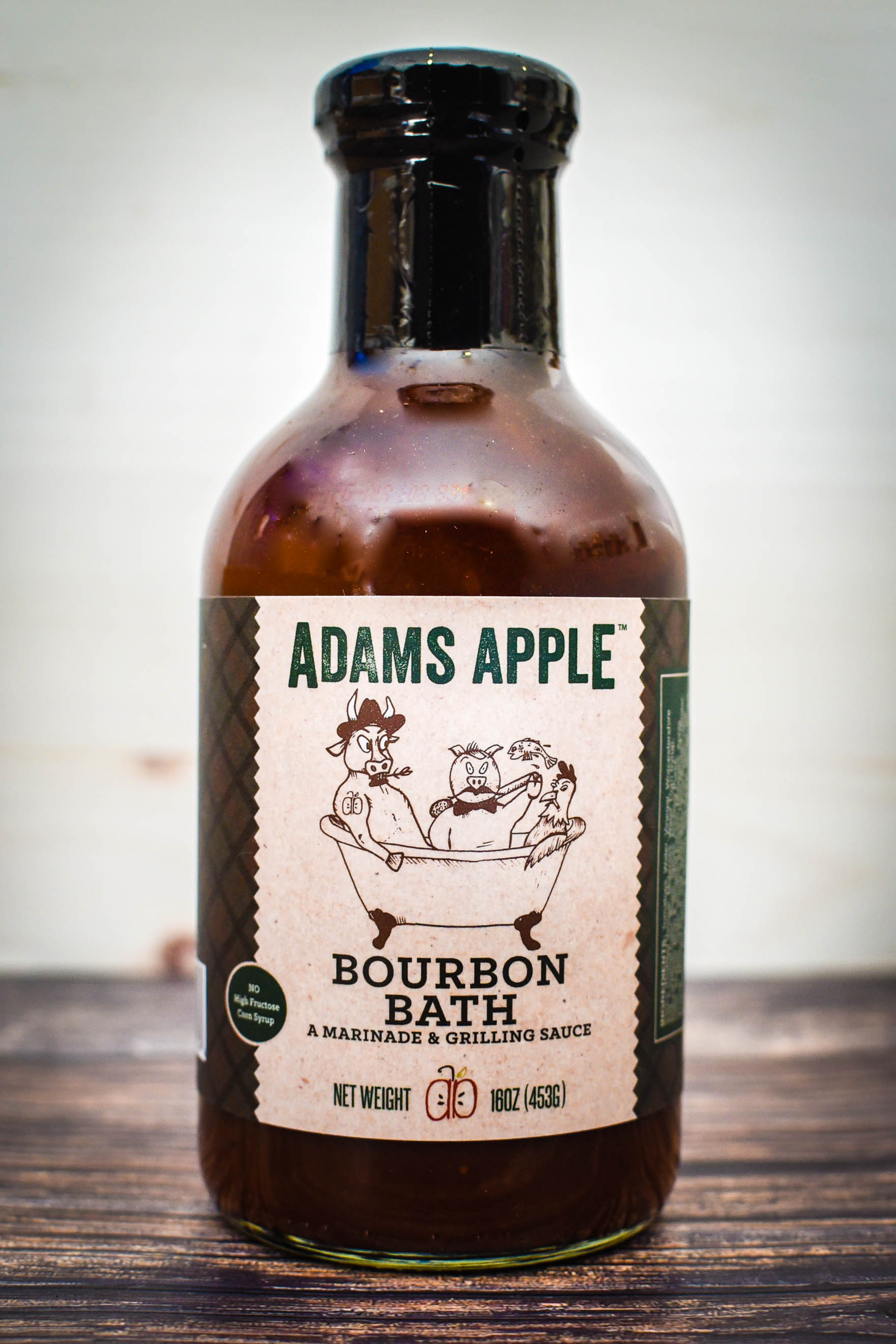 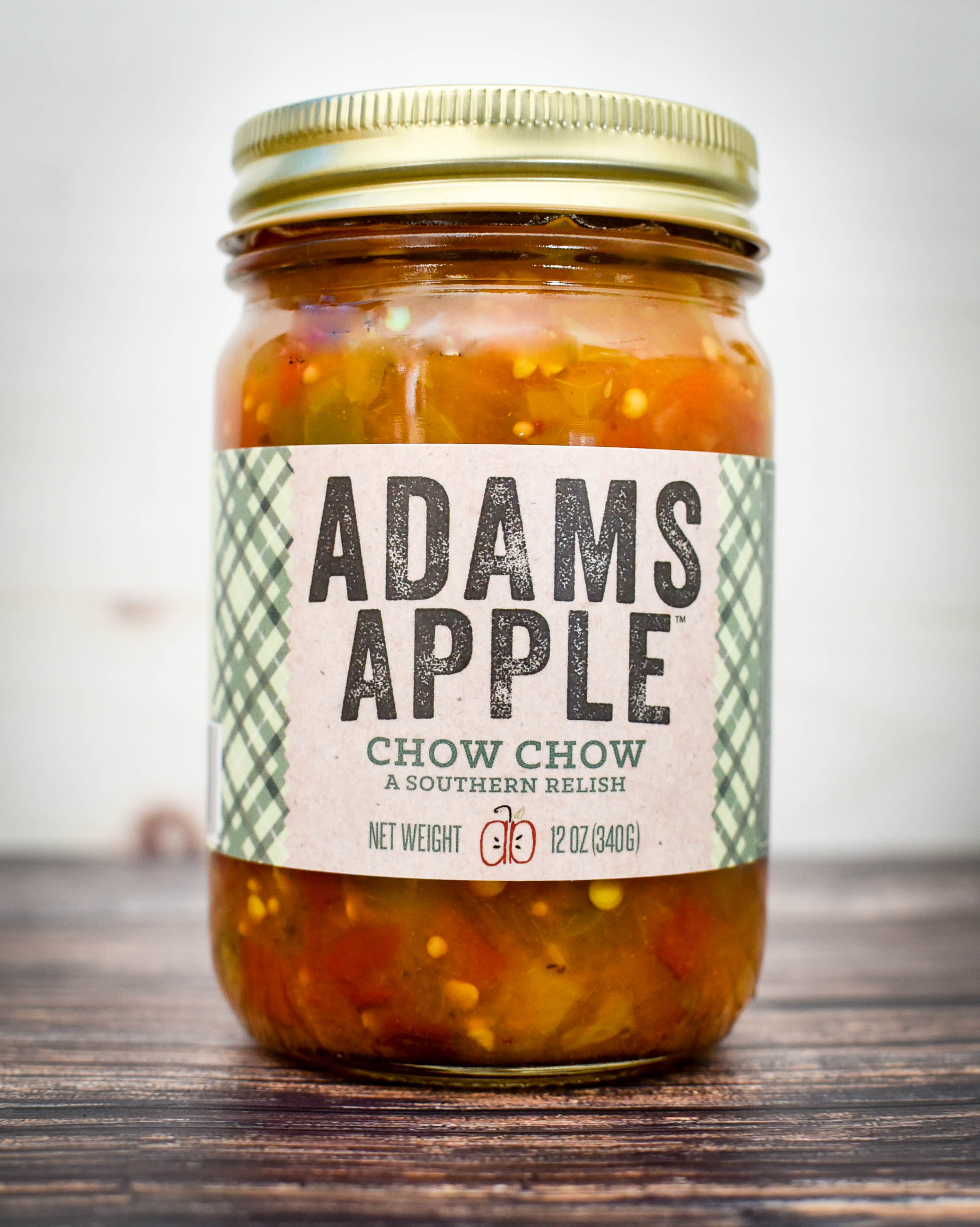 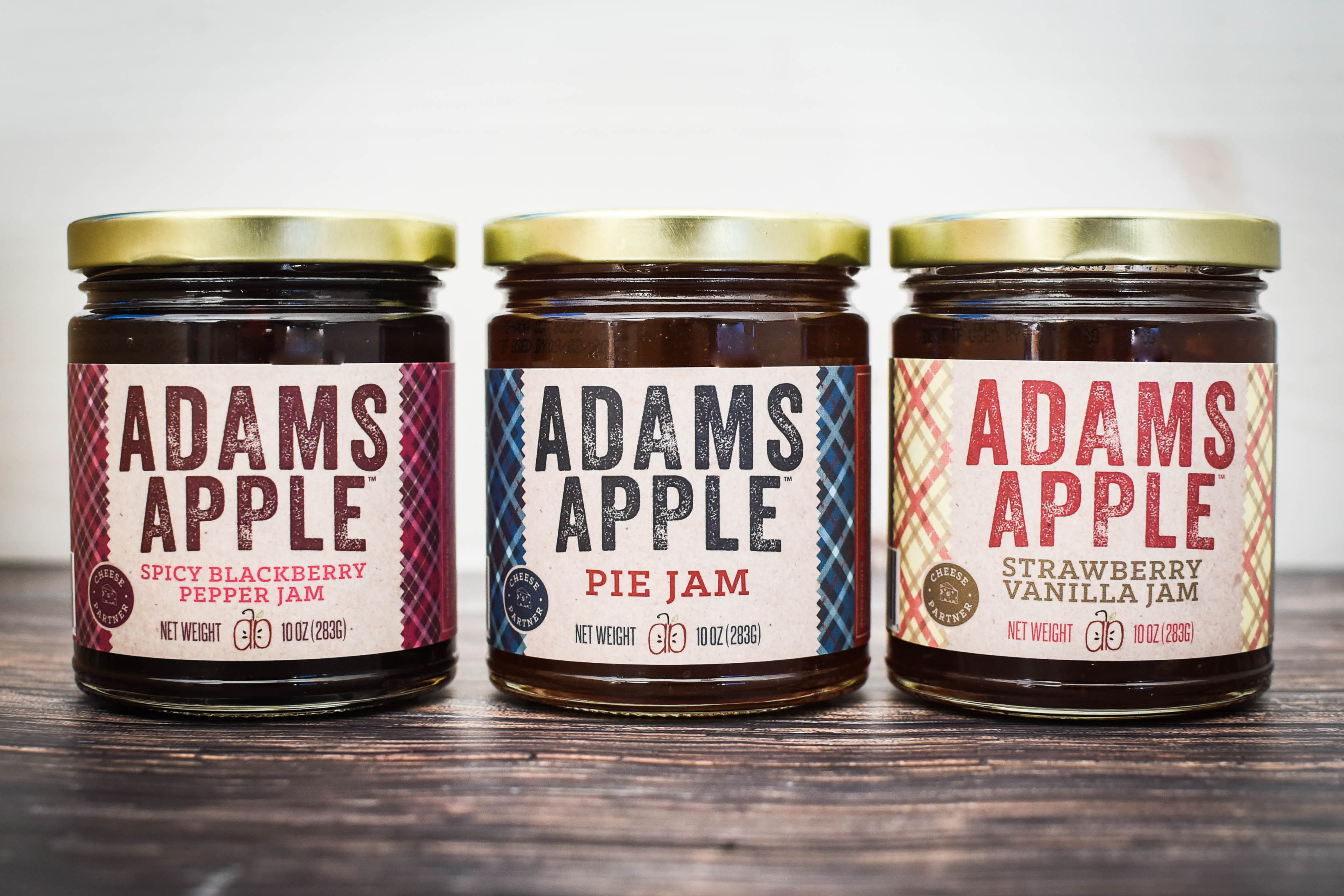 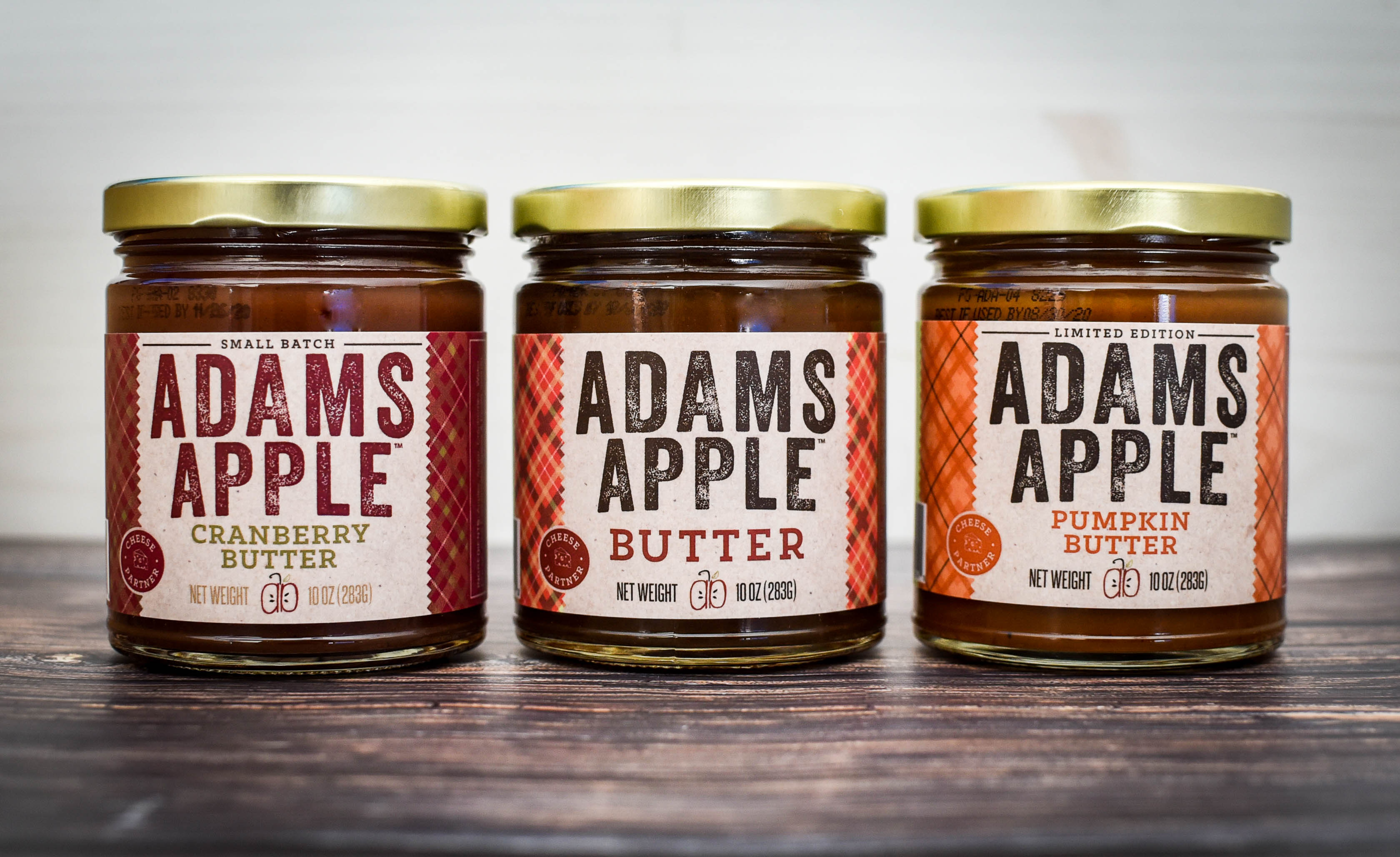 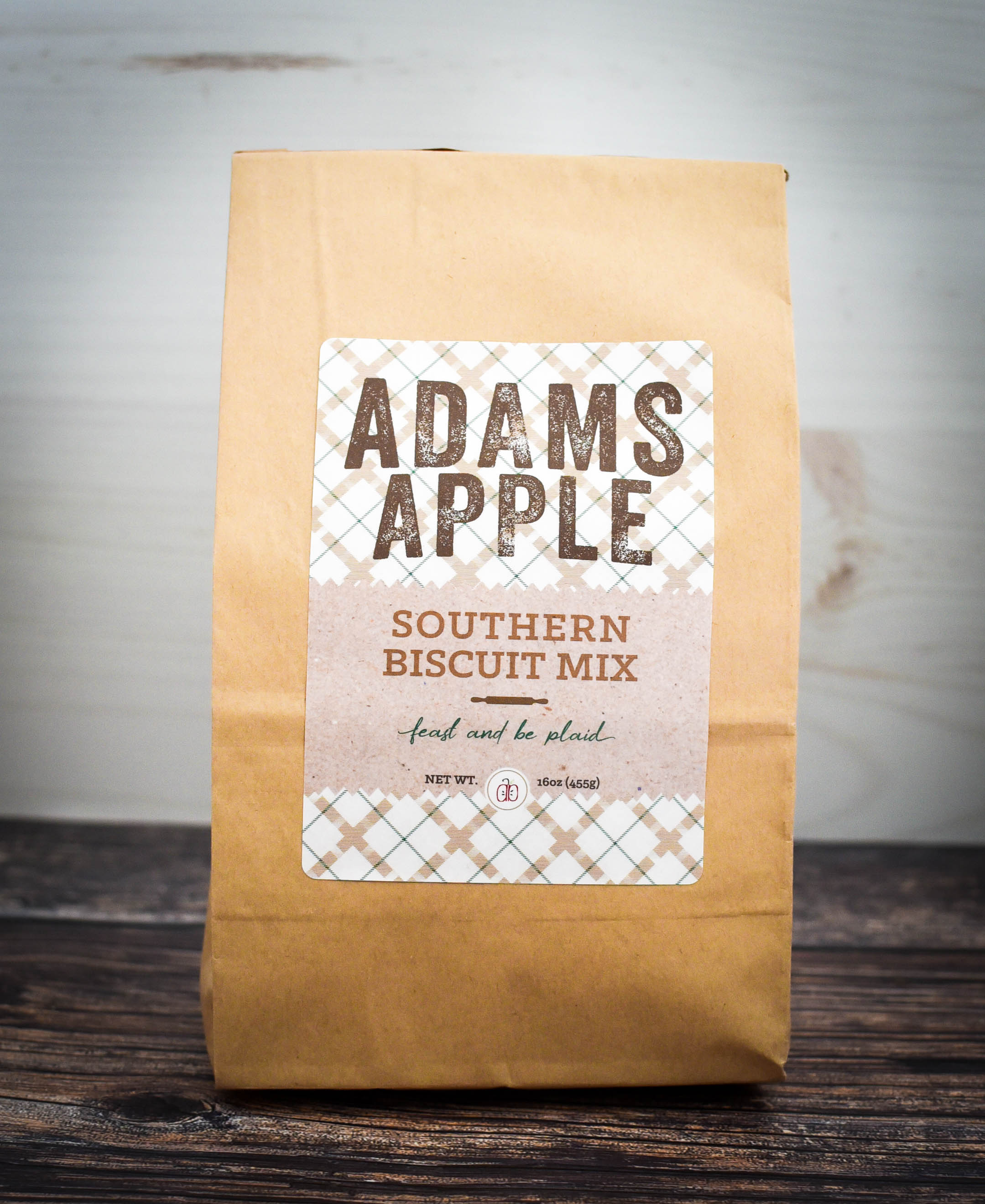 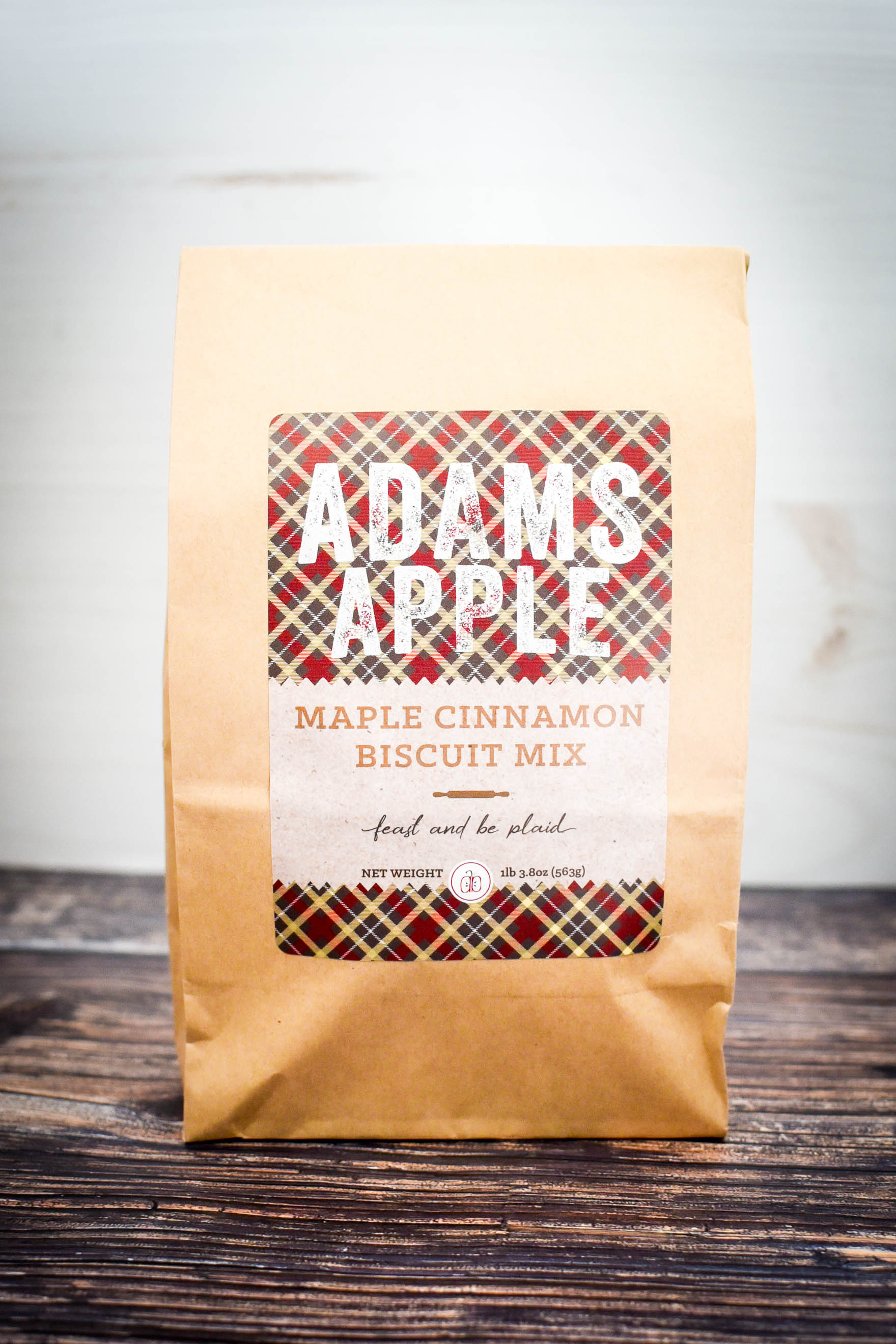 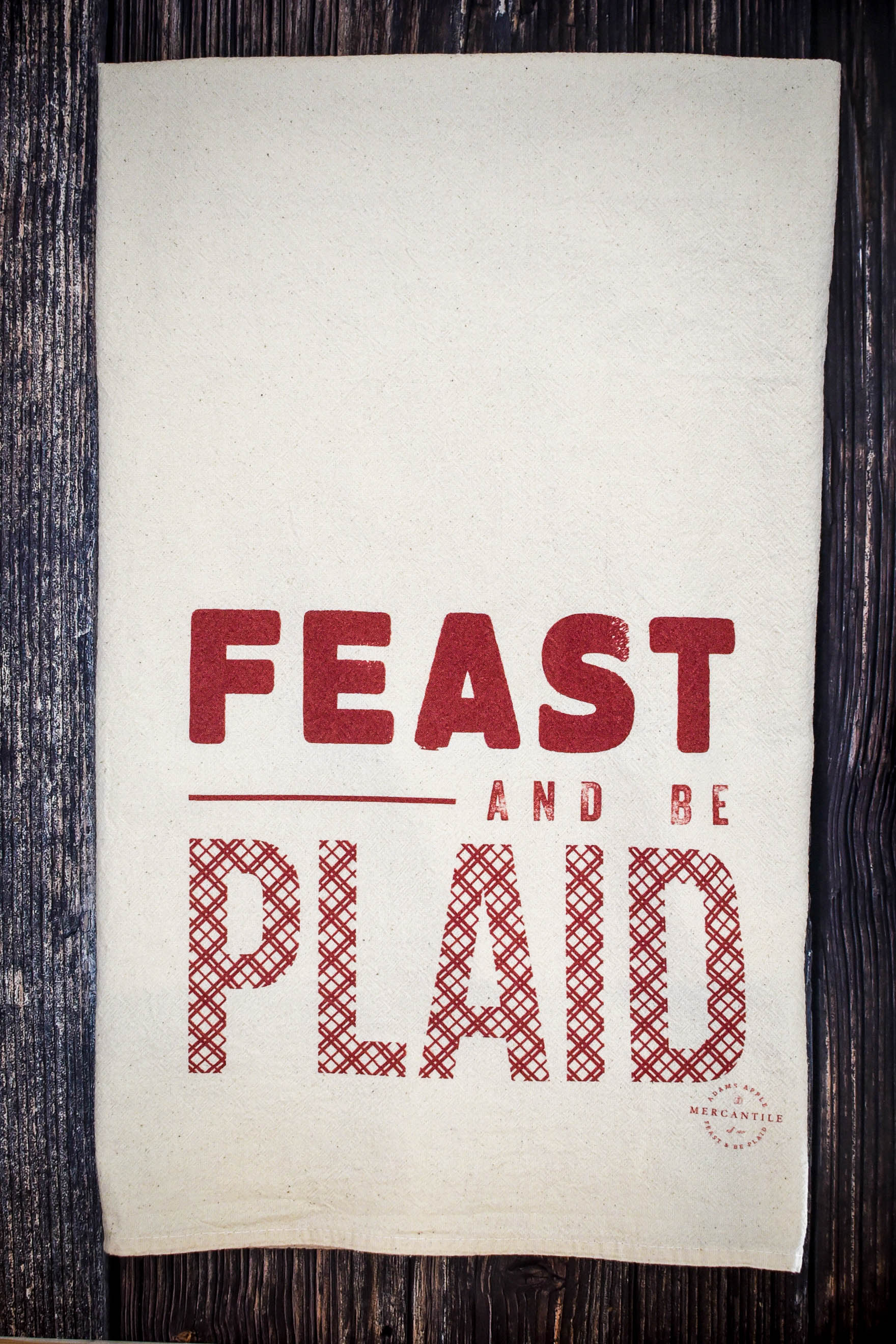 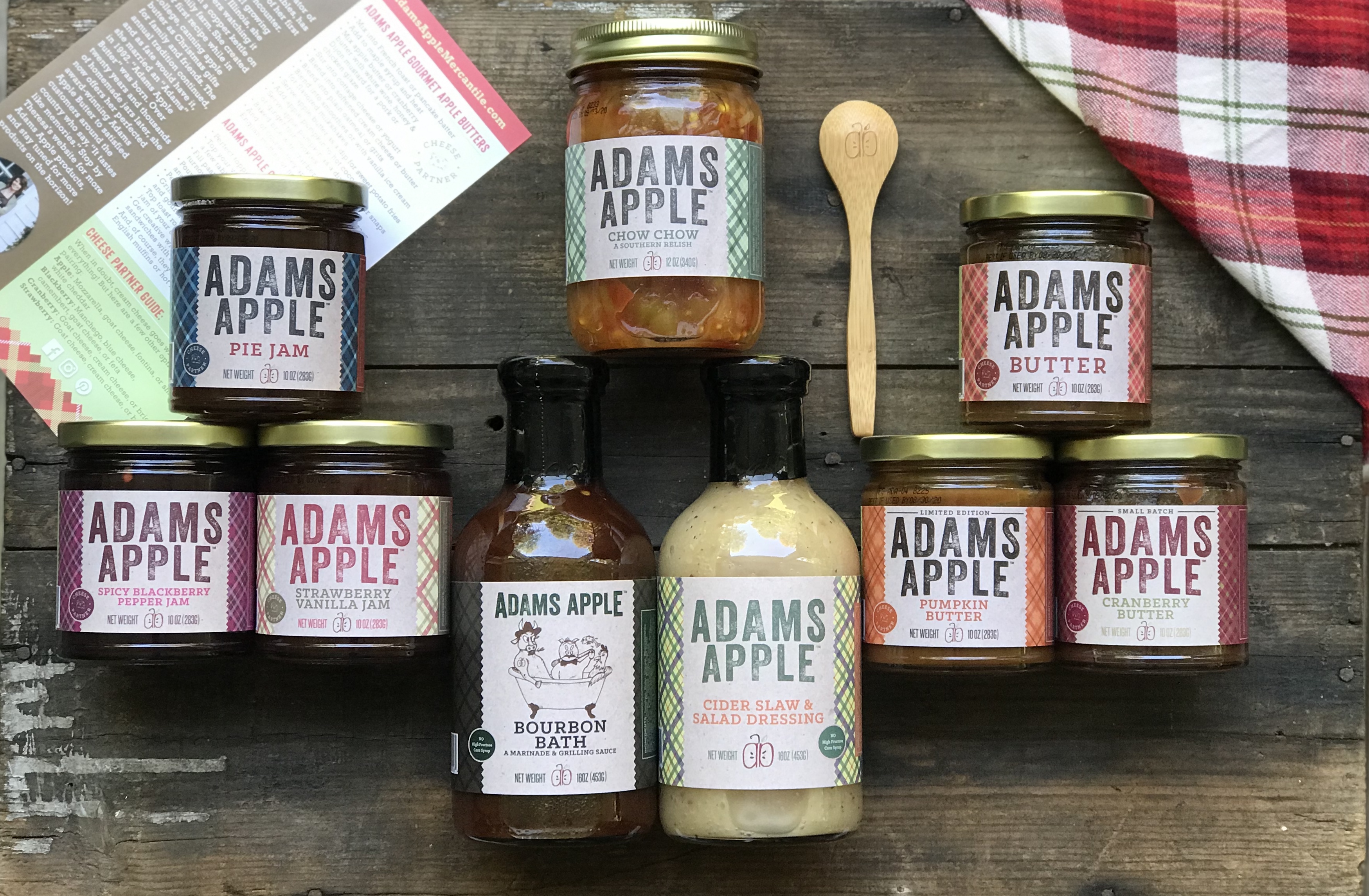 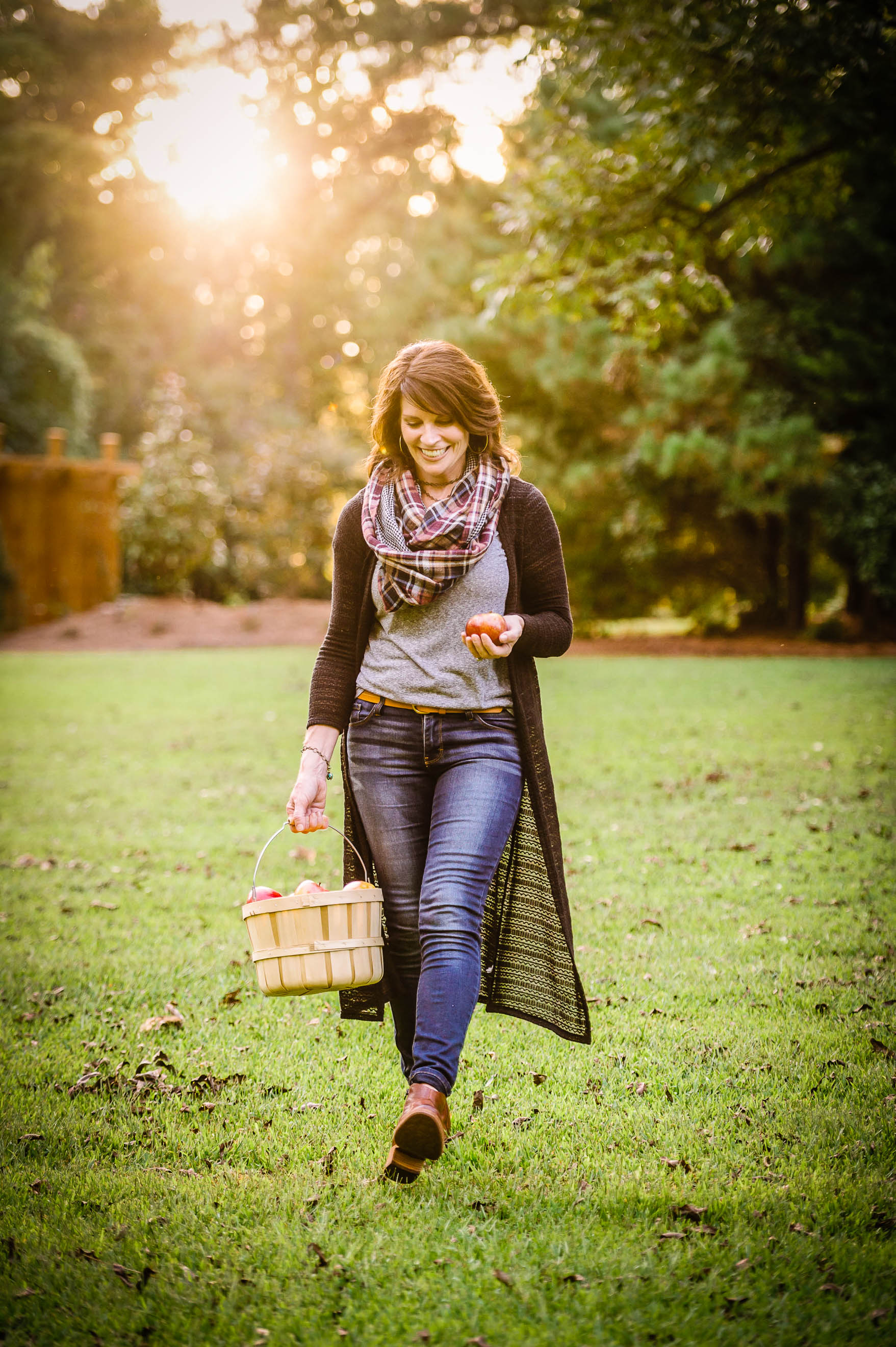 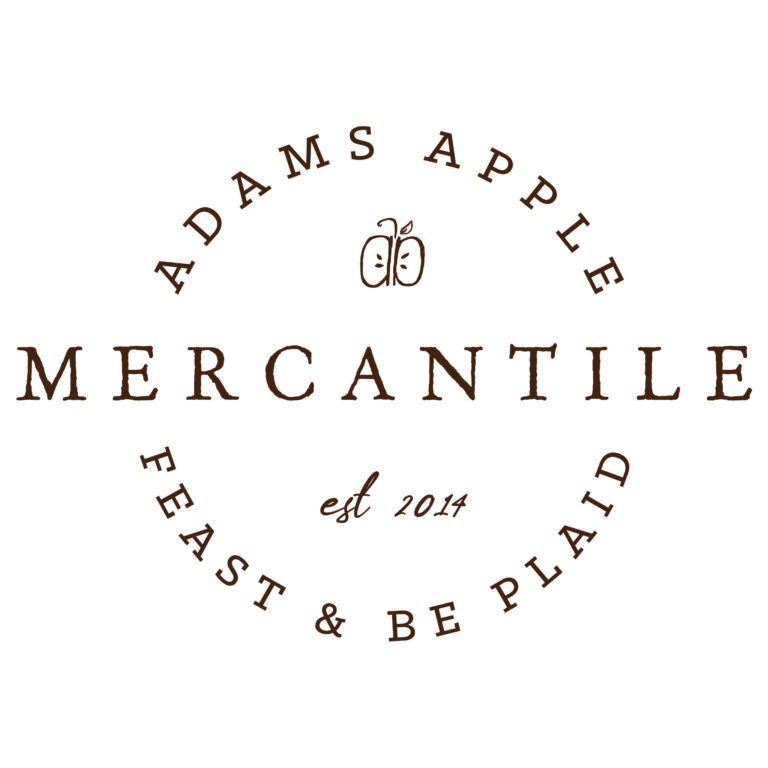 Theresa Adams, creator and founder of Adams Apple Mercantile, had no idea of what the future would hold when she made her first jar of homemade apple butter in college. The adventure truly began when she married an ‘Adams’ and her tradition of making apple butter took on a new meaning. Two decades and thousands of apples later, she formed her gourmet food business with her original ‘Adams Apple Butter’. She now offers 9 delicious apple butters, apple jams, chow chow and sauces, all of which are her original recipes with an apple ingredient.