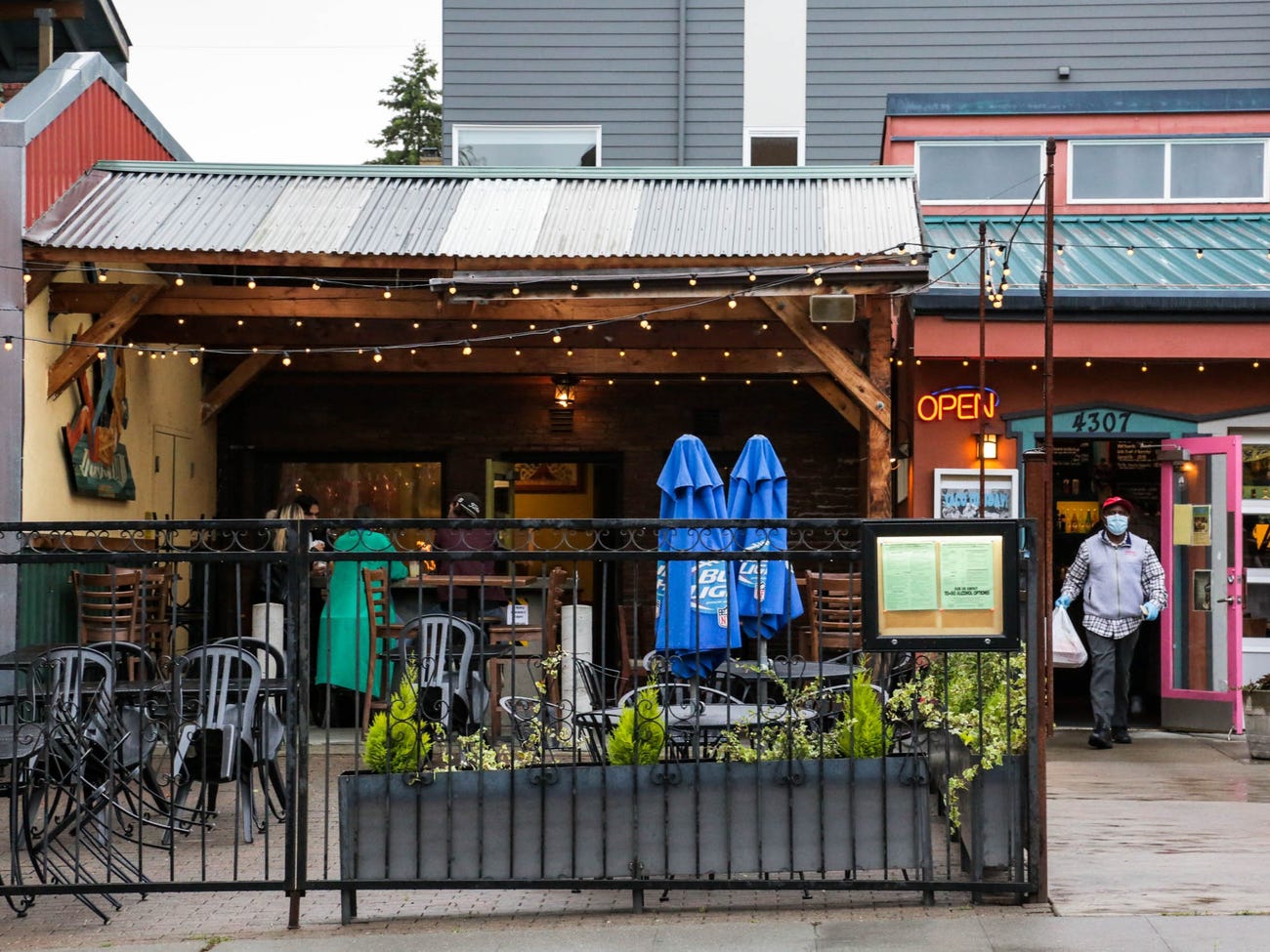 As many as 85% of independent restaurants may be forced out of business by the end of the year, according to a new report commissioned by the Independent Restaurant Coalition.

The report, which was conducted by consulting company Compass Lexecon, outlines the threats facing independent restaurants as the pandemic continues to affect business. Although the restaurant industry as a whole has suffered major losses, independent restaurants like mom-and-pop diners, neighborhood Thai joints, and fine dining staples, are much more at risk than fast-food chains like McDonald’s and Starbucks. Independents, which comprise 70% of all restaurants, rely much more heavily on dine-in revenue and don’t have the corporate resources that make some chains so resilient in the face of disaster.

“What I’m afraid of is the people that are the least likely to survive are going to be these small, single-location, immigrant-run, women-run, people-of-color-run operations. That we’re the ones that don’t have the infrastructure like the chain restaurants to survive this,” Dan Wu, owner of Atomic Ramen in Lexington, Kentucky, said on an IRC press call. Wu is an immigrant, like many other independent restaurant owners and workers.

Business Insider spoke with Amanda Cohen, who runs Dirt Candy, a vegetarian restaurant in New York City, and is a member of the IRC leadership. Cohen said that what originally seemed a two-week problem has turned into a two-year problem.

“I think it’s going to be a long haul to get back to where we were,” Cohen said. “I still have most of the same bills that I had before I closed. I still have to pay electricity and gas and purveyors. And I don’t think I will have enough customers to keep my business going.”

Restaurant owners say that while the Paycheck Protection Program has provided immediate relief for many independent restaurants, it’s a temporary band-aid for their long-term problems.

“We do have the support of the PPP loans and also the grants that are paid by the government but simply not enough to stay open long term. I don’t think most restaurants will even last to December,” Nina Compton said on the IRC press call. Compton is the chef and owner of Compère Lapin and Bywater American Bistro in New Orleans.

“We don’t have the infrastructure or the financial support that chain restaurants have,” Cohen said. Cohen received a PPP loan that she said will last her through December, but she’s unsure if she’ll be able to stay open after that. “I don’t know who I turn to now if I need more money.”

Restaurants already operate on razor-thin margins. For sit-down restaurants, those margins are decimated by capacity limits, which will likely be in place until a vaccine is found. Many restaurants that have pivoted to delivery have found that it still isn’t profitable — even with cities capping delivery platform fees at 15%. A recent Eater survey of San Francisco restaurant owners found that 87% said they would not be able to survive on just delivery and takeout, and 60% said they’re losing money by staying open.

It’s likely that restaurants won’t be able to return to pre-pandemic business levels until they’re able to open dining rooms at full capacity without social distancing restrictions. Although May saw the return of nearly 1.4 million restaurant jobs, that recovery trajectory is unlikely to persist through the coming months as most restaurants continue to operate at a loss.

Especially in dense urban areas like New York, social distancing protocols are a death sentence for small restaurants that pay high rent and rely on densely-packed dining rooms “There’s just no way any of us in Manhattan can survive,” Cohen said.

In Congress, the IRC is pushing for restaurant-specific funding in addition to the PPP with a new bill spearheaded by Oregon Representative Earl Blumenauer. Blumenauer’s proposed bill, the RESTAURANTS Act, or the Real Economic Support That Acknowledges Unique Restaurant Assistance Needed To Survive Act, would provide $120 billion in grant support to independent restaurants.

Get the latest coronavirus analysis and research from Business Insider Intelligence on how COVID-19 is impacting businesses.

From BBQ to honey and Everything in between

Specialty food items that will make your mouth water

Find a variety of great products all made in South Carolina